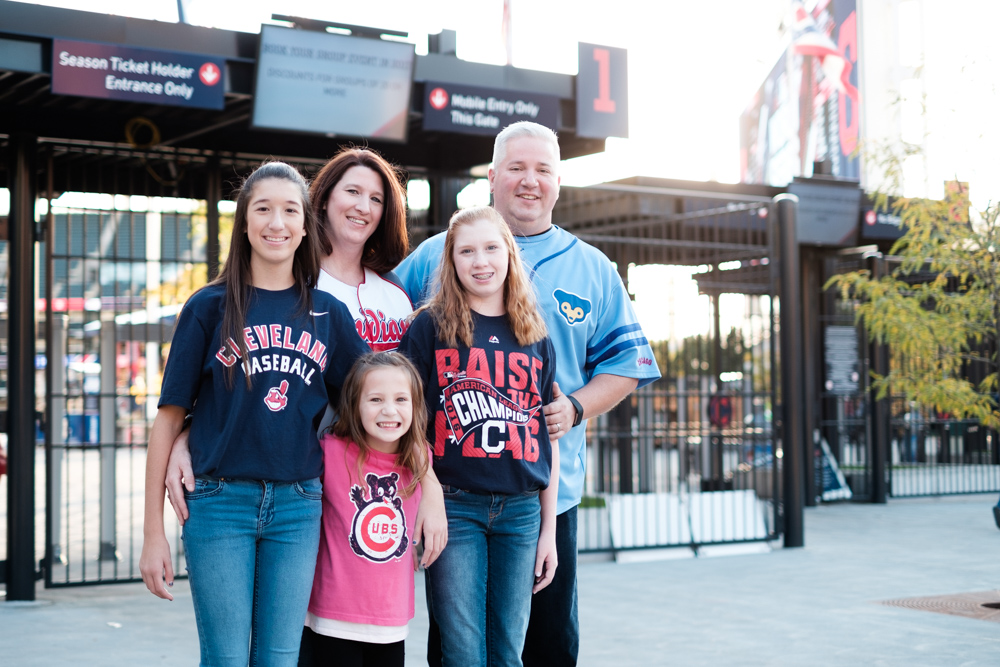 When it came to picking World Series Champions, Phil couldn’t lose. He grew up a Cubs fan. The games were special times that he shared with his father. His youngest daughter is named Addyson. He married into an Indians family. Two long suffering franchises that were never supposed to win and this Fall Classic included both of them. This fall, just before the World Series kicked off, we headed down to Progressive Field (forever the Jake in Clevelander’s hearts) to take some family photos with all his special girls.

We made some great photos and they even got interviewed on the TV news – twice!

Congrats to Phil and Cubbies fans! As we say in Cleveland, all too often, “there is always next year.” 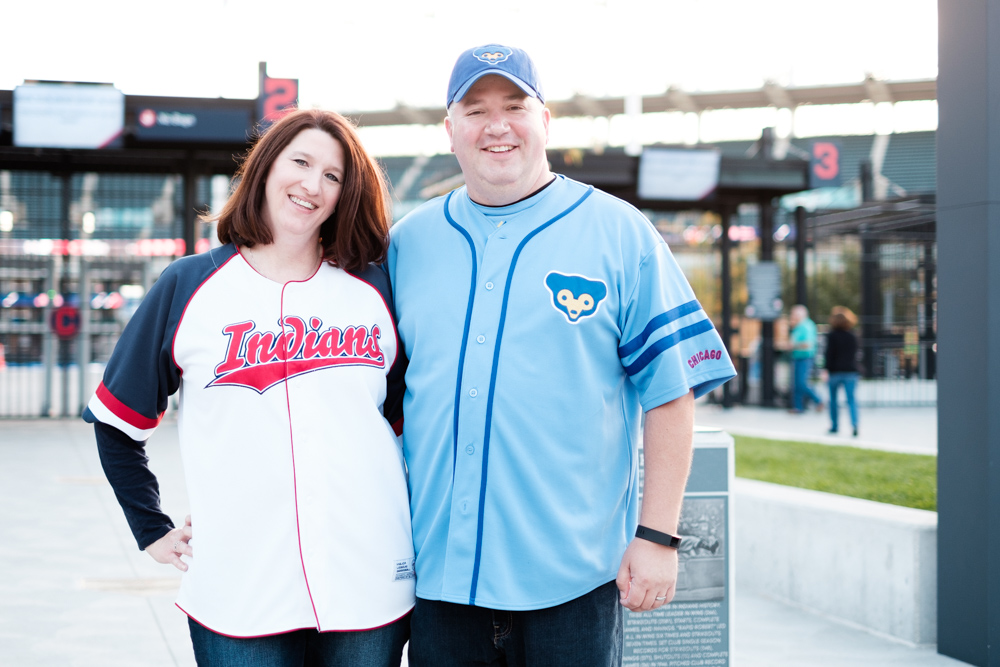 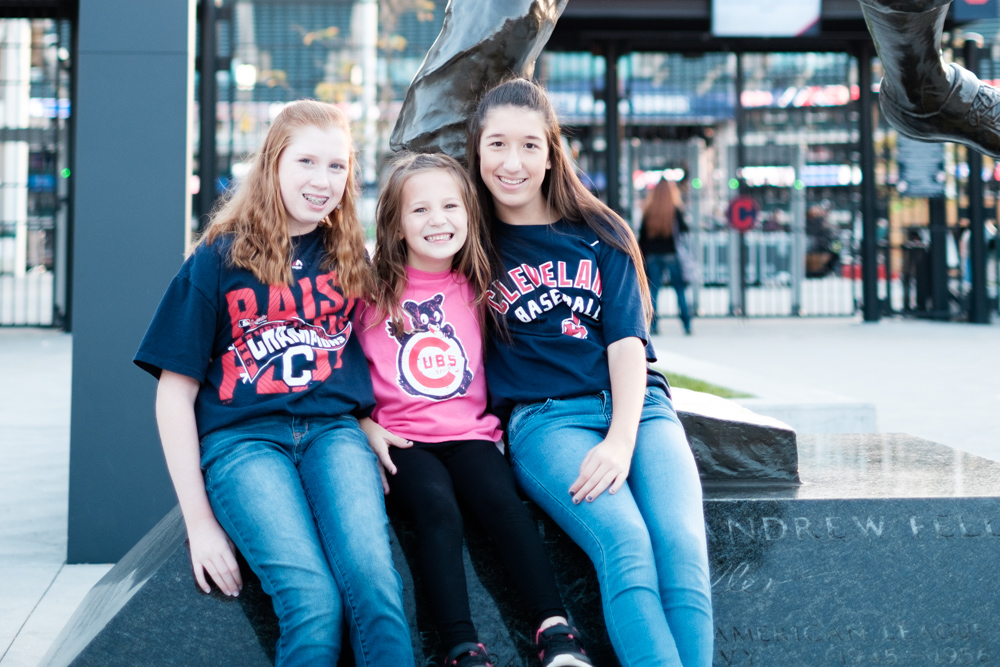 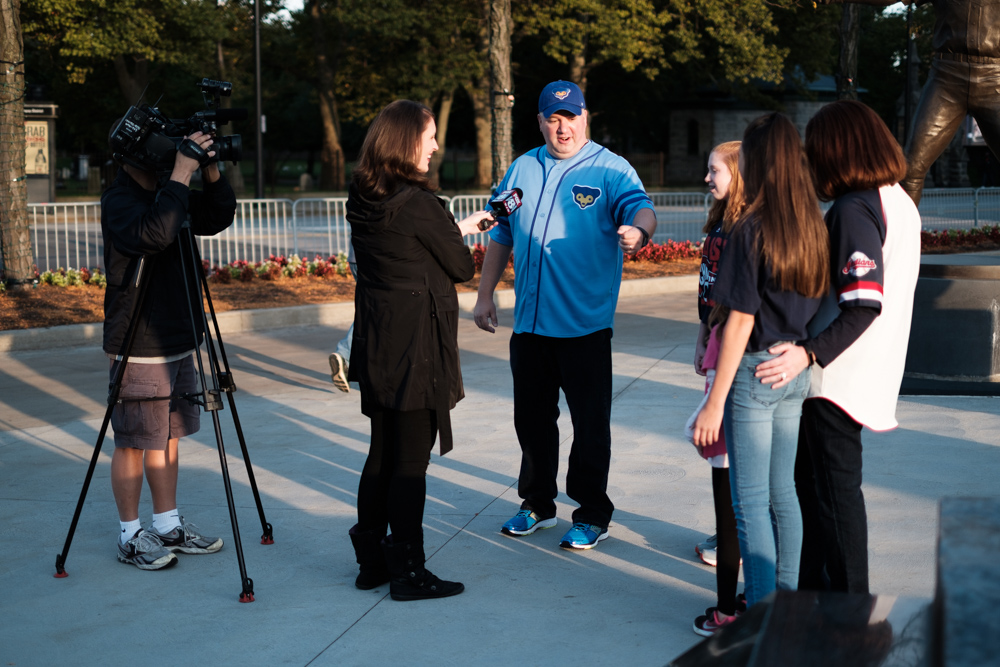 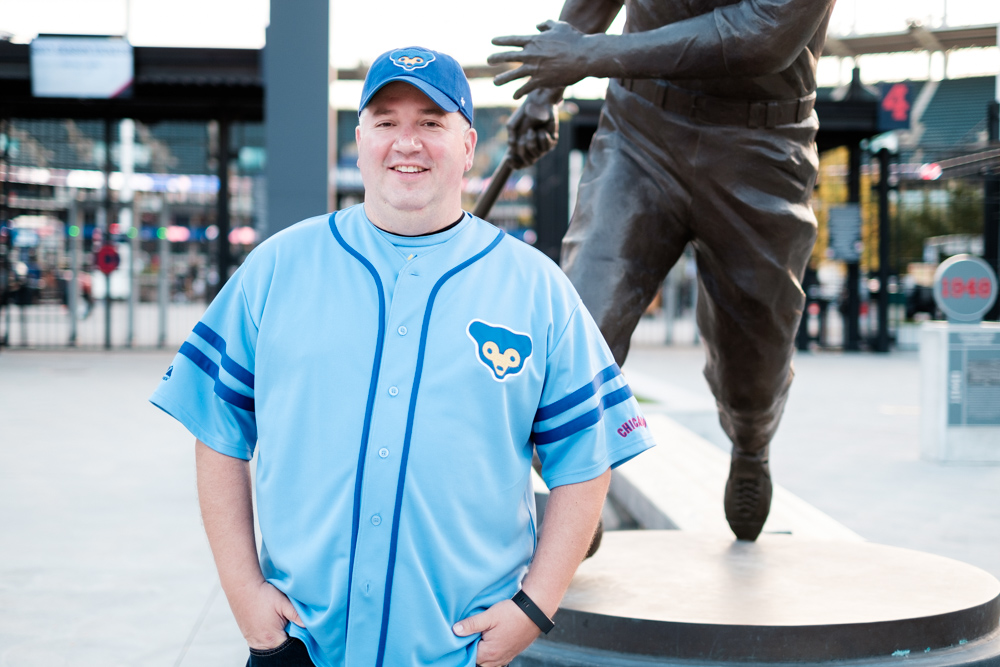